Home About Founders Day: A Look Back at the History of GPA 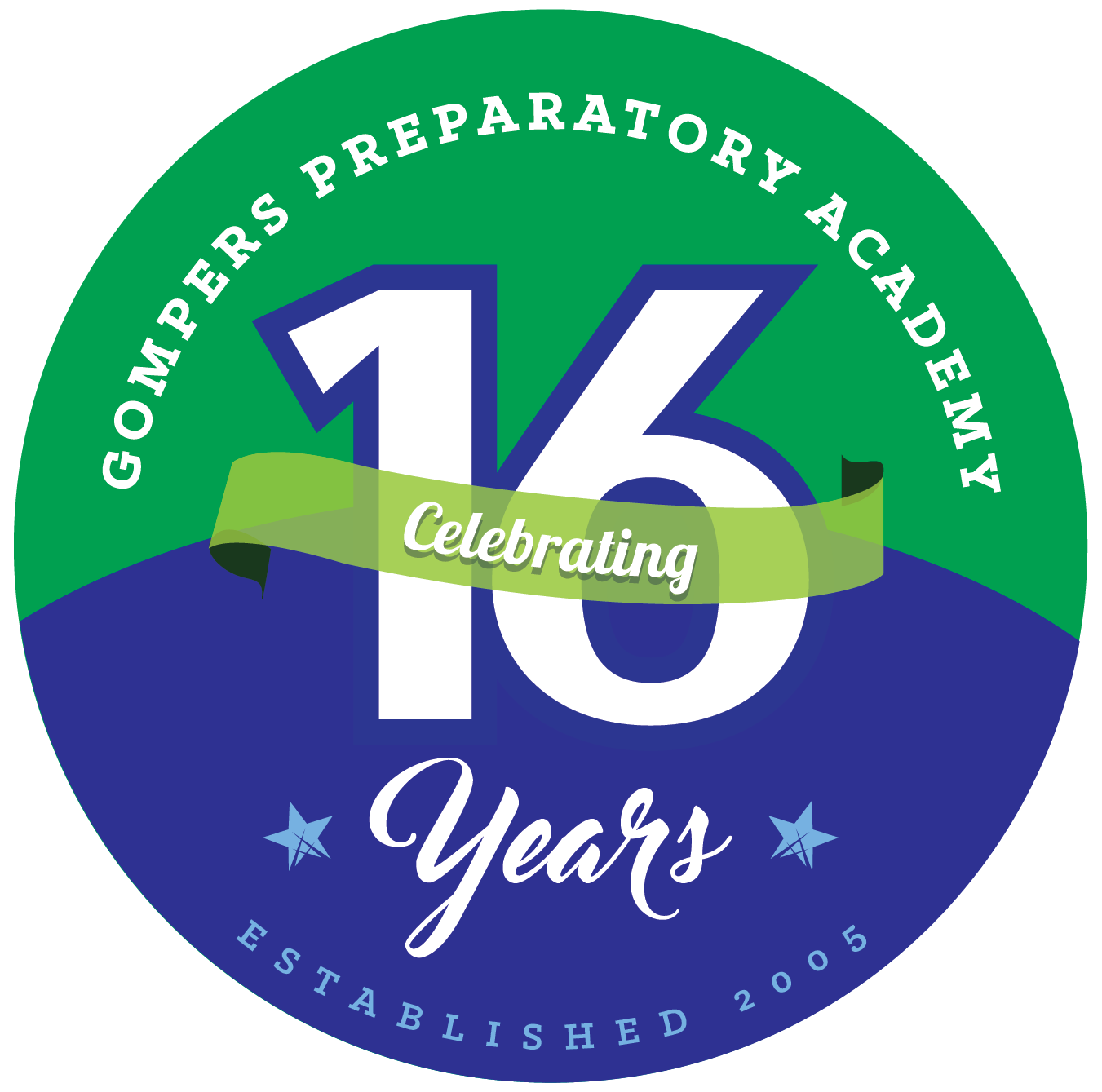 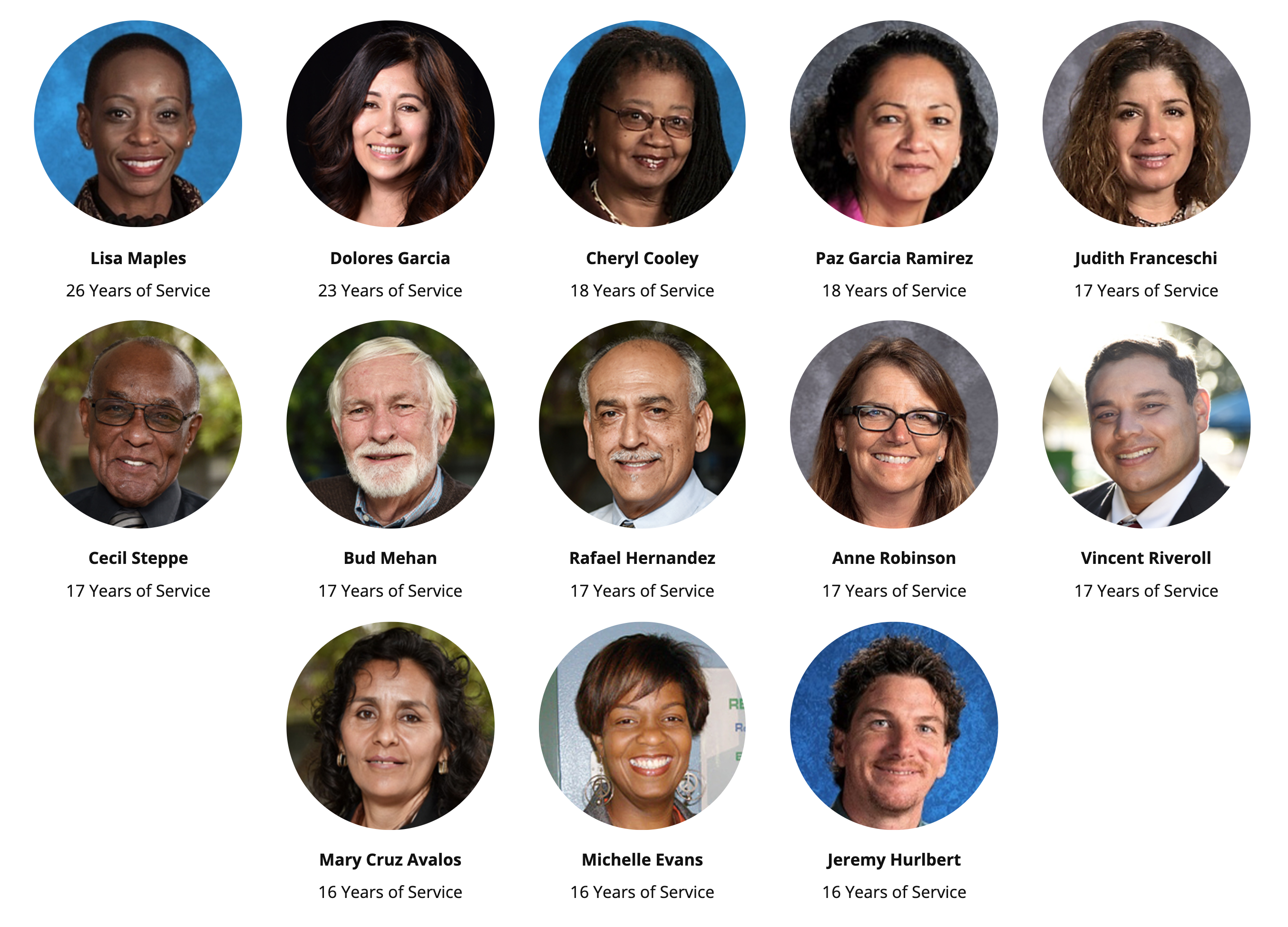 After Gompers charter was approved, a hopeful community set out to transform the school before it reopened its doors in Fall of 2005. Here is a look inside that transformative summer where hopes and dreams met hard work to create the seed for something special to grow.
Governor Arnold Schwarzenegger Visit to GPA First Day of School_1

All of the success of GCMS was not without some struggle. Here, Jim Lehrer takes a deeper look at some of the difficulties that charter schools face.
Out of all of those struggles came the emergence of something great. Here, Fox News visited GCMS to observe some of the great changes that happened in just a years time. From improved test scores to teacher retention, GCMS was a different place.

Flash forward two years to Spring 2009, when GCMS was on the verge of becoming GPA, Gompers Preparatory Academy, a place which would house grades 6-12. KUSI visited GCMS to get an update on campus developments, visit Director Riveroll’s Latin class, and talk with some of our amazing students. A special group of 6th graders even had a special treat ready!
In Fall of 2009, Gompers Preparatory Academy opened its doors to grades 6-10. GPA was making quite the splash in our community, in our city, and beyond. That winter, GPA had a special visitor, then Mayor of San Diego, Jerry Sanders. During his visit, he took the time to commend GPA students for “choosing to work harder,’ and creating a “generational change.”

June 2012, the time when all the hard work creating our high school at GPA paid off – our first graduating class. The ceremony drew a sold out crowd as we celebrated the success of the Class of 2012 at the Jacobs Community Center.
Field under construction_1-01

The GPA Field of Dreams today looks quite a bit different than it did in the past. Above you can a snapshot of the progression of the field from 2009-2012. Prior to construction starting on our field, many hours of debate, petitions, and hard work were spent to save the GPA Field of Dreams and eventually to turn it into the amazing place for children to grow and play that it is today.

Take a look back to the summer of 2009 when GPA held a “Save Our Field” Rally.

In Fall of 2012 construction was completed and GPA students set foot on the Field of Dreams for the first time. Here is a look at the first day on the field.

As we moved into the 2013-14 school year, GPA was really finding its stride – and it was clearer than ever that our students are the leaders of tomorrow. Here is a promotional video that was created in 2014 to showcase our amazing students.
On April 23rd, 2014, ten students from Gompers Preparatory Academy who were admitted to UC San Diego (UCSD) were honored by the UCSD Chancellor and awarded the undergraduate Chancellor’s Associates Scholarship. This scholarship covers the full cost of tuition for students while at UCSD. The chancellor’s scholars along with their families, friends, and community members celebrated their hard work and accomplishments. Congratulations to our 2014 scholarship recipients!
P1720233

Gompers Preparatory Academy welcomed a special guest this February, San Diego Mayor Kevin Faulconer! Mayor Faulconer was greeted by our amazing Senior Class of 2015, who welcomed him with a smile and firm handshake.  After watching a special performance by our own Jersey Boys, Mayor Faulconer took time to shake the hand of each of our seniors on his way to our Director’s Conference Room. There he heard the story of GPA, watched GPA’s historical videos, and spoke with our leadership team and board members.
P2010059

Now, here we are in 2021, 16 years later. Our hearts are filled with gratitude for those who have sacrificed so much to get us to where we are today. Everyday, students and staff walk onto campus reinvigorated and excited to work hard, learn, and grow.

Thank you to all of those who have been a part of 16 amazing years, from GCMS to GPA!